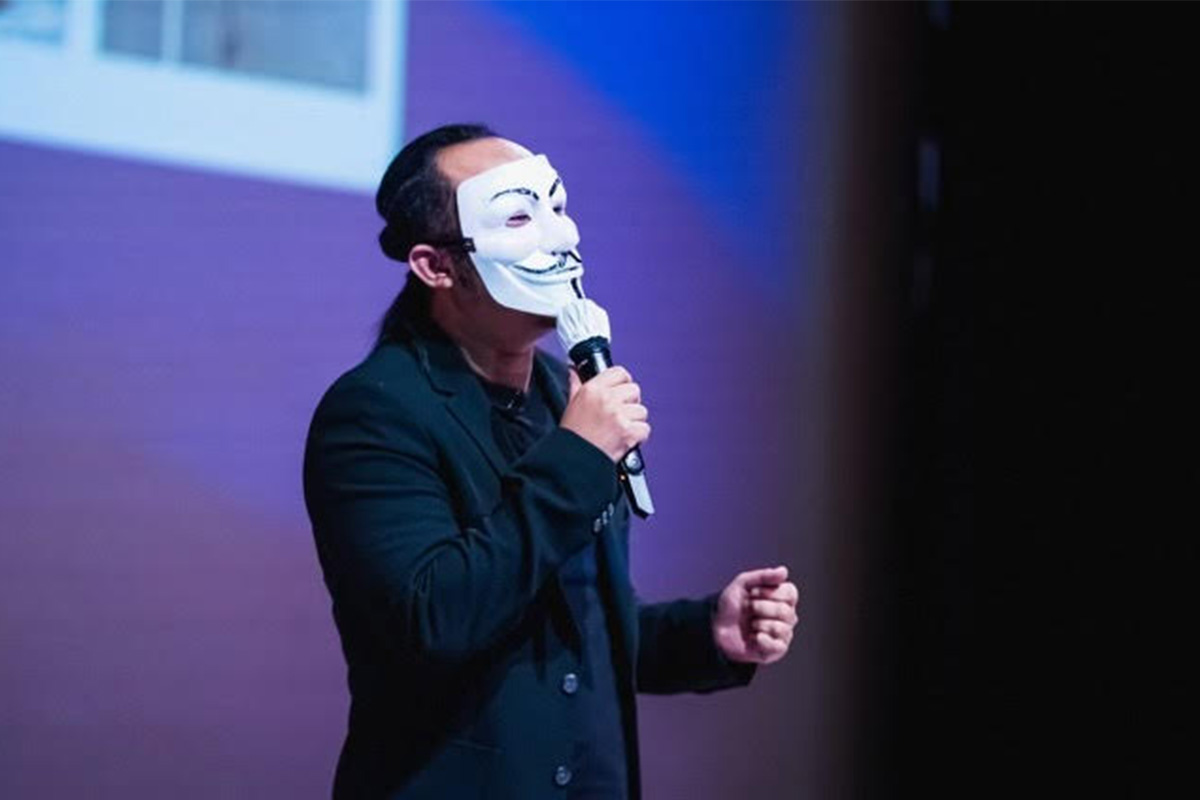 Known as Indonesia’s most powerful blockchain-based ecosystem, KunciCoin is the go-to space for anyone seeking success in the field. With Solana’s open-source platform at its core, KunciCoin is one of the fastest and cheapest blockchains; it processes more than 50,000 transactions per second. It is a unique and mind-blowing concept and a real innovation for the crypto community.

KunciCoin was developed by a masked developer known as Joko Crypto in collaboration with serial entrepreneur Julius Alexander. Joko Crypto started his career in 2016 as a crypto miner and trader, truly starting from the ground up. After experiencing success in this industry, he began to expand his horizons. Since then, Joko Crypto has established himself as Indonesia’s top crypto entrepreneur.

Although he’s already reached peaks in the industry that some could only dream of, this wasn’t enough for the ambitious mystery man. He embarked on his new project: KunciCoin. KunciCoin was developed to address the issue of the limited initial supply of 100 billion coins by offering a flexible platform that supports crypto applications with real-life utilities, such as in-game transactions for AAA Metaverse and NFT games built by KunciGames.

NFT-based games are a relatively popular development in this industry. For those who invest in NFTs and other blockchain-related projects, it can be an important added value. After investing, people want to enjoy the benefits of being on the blockchain and being part of a certain NFT community. These games are embedded in the Metaverse, attracting even more people to engage with them. The NFTs are what build that personal connection to the games and the Metaverse, something that KunciCoin is well-aware of.

This is why they created KunciGames, which is coming soon. Their goal is to allow players to not only unlock the world they’ve created but also unlock the fun that can be associated with NFTs and the blockchain. This important step brings KunciCoin even closer to worldwide popularity, giving coin holders even more value out of their investment. KunciGames is still in the process of building their team, which will surely be made of similar talented individuals as those who are already part of KunciCoin.

The success behind KunciCoin is undoubtedly due to its ambitious and hard-working developers who work continuously behind the scenes to develop new utilities, promote KunciCoin through various social media channels and advertisements, and ensure new exchange listings that currently stand at an average of four per week. KunciCoin also has notable early believers and advisors in Ashwin Navin, co-founder of BitTorrent, Inc., and founder of Samba TV, and Kun Gao, the co-founder of Crunchyroll, ex-HotOrNot, and GGWP.

With a strong team like this, it’s clear that KunciCoin and Joko Crypto have the talent they need behind the project. While this project has already proven itself to be a success, there is so much more they’re capable of. The Metaverse and NFT industry are filled with opportunities, and many times, the only limit of a project is the founder’s imagination and willingness to work hard. It’s clear we can expect great things from KunciCoin, KunciGames, and Joko Crypto in the future.

Members of the editorial and news staff of the Las Vegas Review-Journal were not involved in the creation of this content.