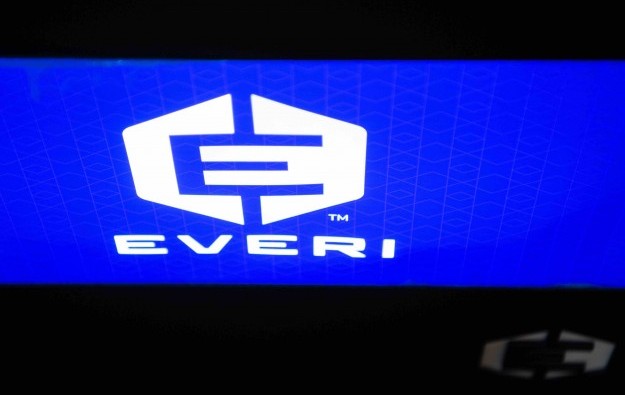 Melbourne, Victoria-based Atlas Gaming has developed what it describes on its website as a “world-class, leading-edge software gaming platform”. The target firm also has an office in Las Vegas, Nevada, in the U.S.

Everi added it expects to complete the acquisition “within the next 60 days”.

The suitor said the move would strengthen Everi’s existing game development studios and portfolio of games “while providing a pathway for future expansion into new international markets”.

Staff from Atlas Gaming’s development and engineering team will join Everi, said the latter. Everi will fund the acquisition from existing cash on hand, it said. The press release did not disclose the consideration involved in the deal.

In a Tuesday note on the acquisition, brokerage B. Riley Securities Inc said it believed the purchase price was in the “mid-single-digit million-U.S. dollar range”.

Dean Ehrlich, Everi executive vice president and games business leader, was quoted in the announcement as saying the suitor would utilise the Atlas development team and purchased assets “to provide more original content for our current customer base while creating an opportunity to further penetrate the markets Atlas has historically served, including Australia”.

David Bain, an analyst at B. Riley Securities, said in a Tuesday note that the acquisition of Atlas Gaming gave Everi “a solid studio presence for an initial toehold” into Australia’s slot-machine marketplace, the second largest in the world only behind North America. Mr Bain noted that slots in Australia run on “different operating system protocols” than those in place in North America.

“While unlikely financially significant to Everi’s 2022 estimates, we believe Atlas helps frame longer-term growth (2023 to 2025) and represents a company milestone by diversifying growth and development outside North America,” said the note from the brokerage.