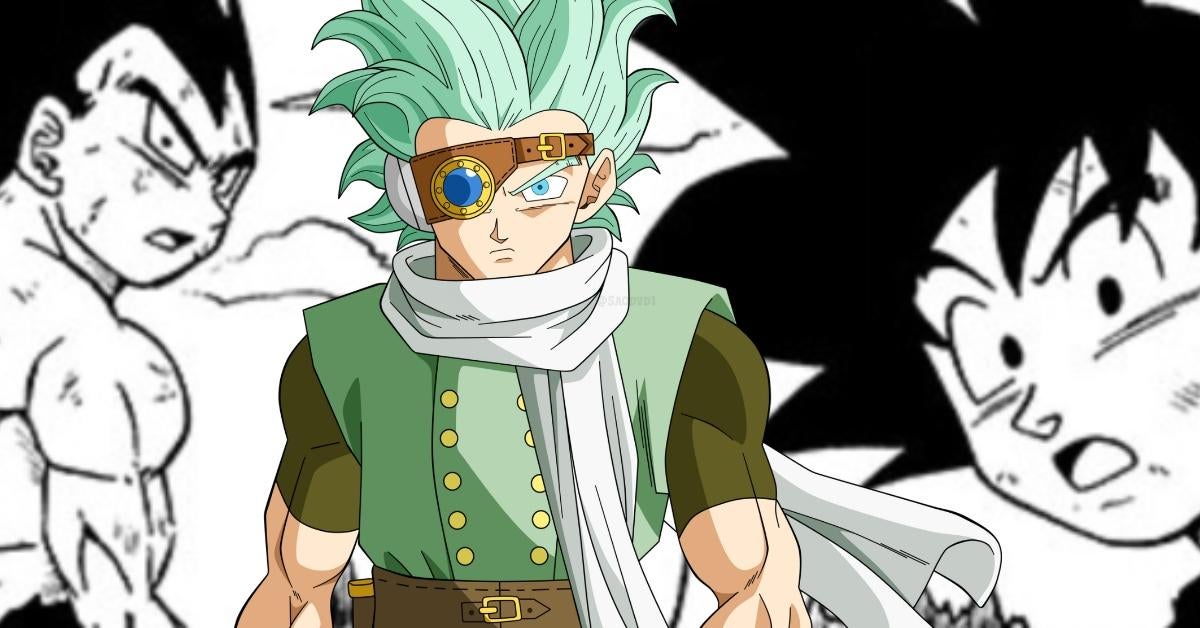 Dragon Ball Super is proving how little the title of the “strongest” warrior in the universe really is with the fights breaking out in the newest chapter of the series! The Granolah the Survivor arc has been confirmed to be ending before the year comes to an end, and that makes each new chapter all the more intriguing as the winner of the final fight could be decided at any moment. It’s not only a fight without two of the main Saiyans involved, but it’s a fight between two warriors who had wished themselves to become the strongest. Ultimately, a title that’s pretty meaningless in the grand scheme.

As fans have come to know from this series, Dragon Ball is basically built on the idea of some strong fighter getting knocked down by someone who they felt was weaker. The Granolah the Survivor arc made this idea a core facet of its story and made a literal title of “strongest” in the universe following some Dragon Ball wishes. But as Granolah and Gas continue to fight, and Granolah is seen improving over the course of the fight, it just goes to show that “strongest” isn’t really a sustainable title to begin with.

The Granolah the Survivor arc has been hinging on the idea that one could take a shortcut and wish to be the strongest fighter in the universe. At first this seemed to be the case as Goku and Vegeta struggled against Granolah in their fight, but things took a turn when Gas made that same wish to become the new strongest after Granolah had. That meant he suddenly had access to all of the strength and power, but as Chapter 79 comes to an end, their fight is starting to show that Granolah is edging his way back through smaller loopholes and tricks.

It’s the same kind of situation both Goku and Vegeta have found themselves in before as they have used all sorts of tricks to survive and win fights against tougher opponents, and shows that the title of “strongest” really means “strongest right now.” It’s a concept that can’t be nailed down otherwise Granolah and Gas would continue to get stronger the more the other fighters grow in their own respective strengths. There will always been contenders to the top of the mountain, and it’s a title that can easily be overcome through effort.

It’s something the Dragon Ball wishes simply can’t compete with as they were granted the “strongest” title without actually earning it. In both respects, it means nothing. But what do you think? How do you feel about the way Dragon Ball Super has used the “strongest” warrior in the universe concept? Let us know all of your thoughts about it in the comments! You can even reach out to me directly about all things animated and other cool stuff @Valdezology on Twitter!

Denial of responsibility! Verve Times is an automatic aggregator of the all world’s media. In each content, the hyperlink to the primary source is specified. All trademarks belong to their rightful owners, all materials to their authors. If you are the owner of the content and do not want us to publish your materials, please contact us by email – admin@vervetimes.com. The content will be deleted within 24 hours.