The Ryan Day and Justin Fields combination flourished in college. The pair went 20-2 together, losing their only two games in the College Football Playoff to Clemson in the 2019 semifinal and Alabama in the 2020 national championship.

Could the two be reunited in the pros? According to CBS Sports’ Jason La Confora, the Bears are interested in Day and his agent, Trace Armstrong, in a package deal that would see Day be the next head coach and Armstrong take on a front-office role.

La Confora said that Armstrong has discussed with the organization coming over in a “top management position.” Armstrong denied interest in the position on Twitter.

“I have the utmost respect for the Chicago Bears organization, the McCaskey family and Ted Phillips. However, any assertion that I have engaged in conversations with them about joining the club in any capacity is simply not true,” Armstrong wrote in the tweet.

I have the utmost respect for the Chicago Bears organization, the McCaskey family and Ted Phillips. However, any assertion that I have engaged in conversations with them about joining the club in any capacity is simply not true.

Armstrong was a former Pro Bowl defensive end, spending six seasons with the Bears from 1989 to 1994 before stints with Miami and Oakland. While in the NFL, he served as the president of the NFL Players Association. He has since gone on to work as an agent, representing many of the top names in football, including former Oklahoma coach Lincoln Riley, who left following this year for USC. He is also the agent for current Bears head coach Matt Nagy.

Nagy has been on the hot seat all season as the Bears have labored through the 2021 campaign. He is in the midst of his fourth season with the Bears. His first year, the Bears went 12-4 to win the NFC North, but they have gone 8-8 in back-to-back seasons since then, reaching the playoffs as a wild card team in 2020, but losing in the first round.

Day has been at the helm of the Ohio State football program since the start of the 2019 season. Under his coaching, the Buckeyes have gone 33-4, reaching the College Football Playoff and winning the Big Ten in both his first two seasons. The 2021 campaign was the first time his team lost during the regular season, falling to both Oregon and Michigan during the year.

Day was pivotal in recruiting Fields’ transfer from Georgia to the Buckeyes, and together, the pair found immense success. In Fields’ Ohio State career, he completed 68.4 percent of his passes for 5,373 yards, 63 touchdowns and nine interceptions. He also rushed 218 times for 867 yards and scored 15 touchdowns.

Should Day come to Chicago, he would provide familiarity with Fields’ game and could help build the offense around Chicago’s 2021 11th overall pick.

To pry Day away from Ohio State, however, the Bears would likely have to offer a lofty salary. According to Columbus Business First, Day will make $7.6 million in 2022, and starting in 2023, his compensation package will be set by the athletic director and Board of Trustees. 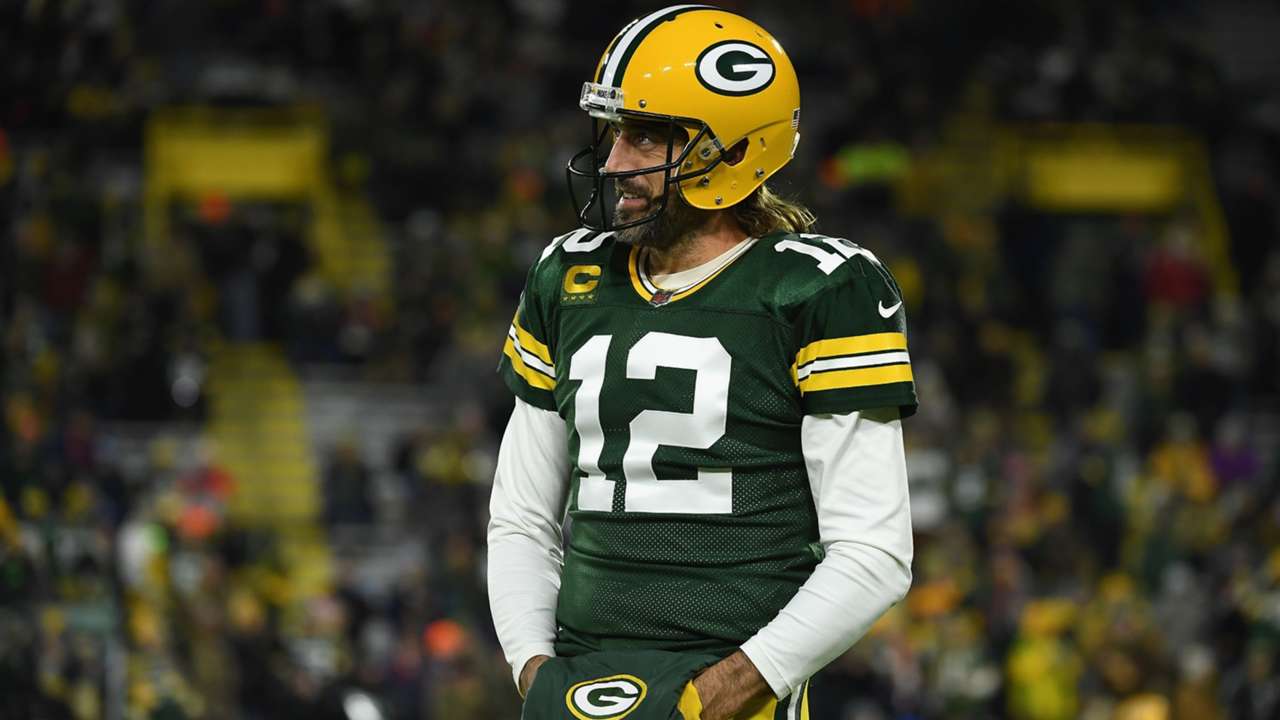 Rodgers takes ‘step back’ in recovery from injured toe 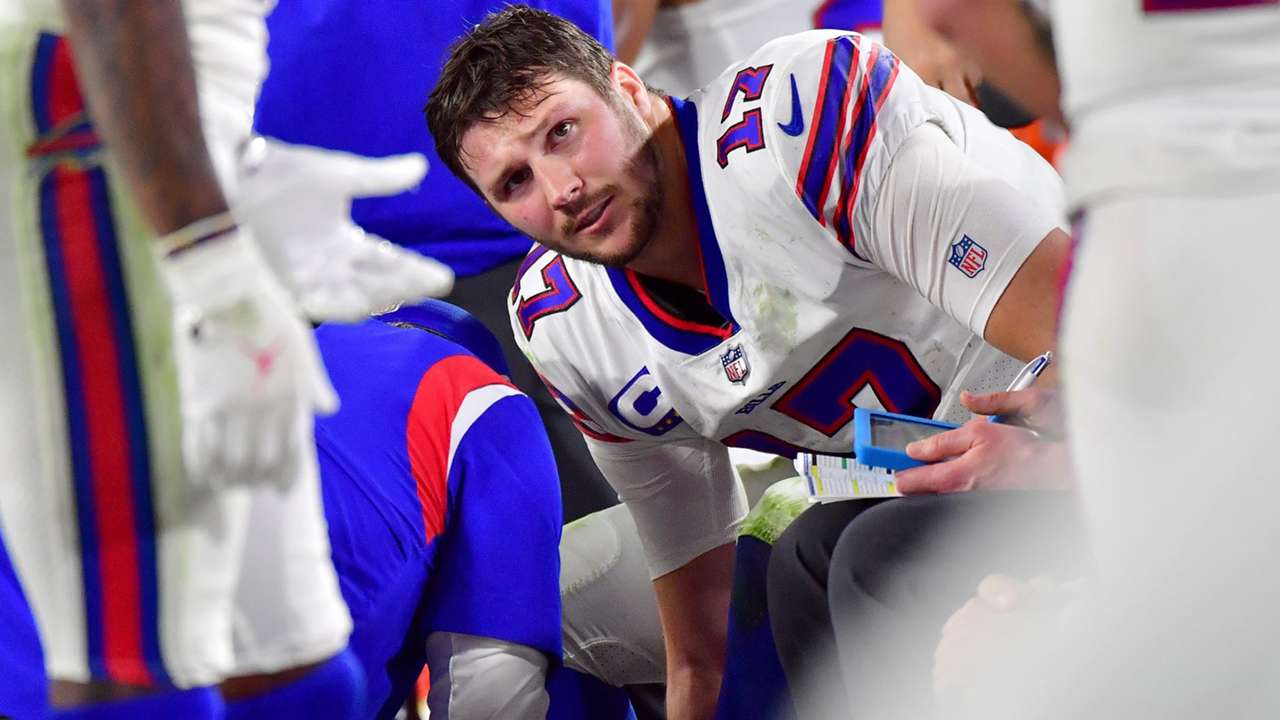 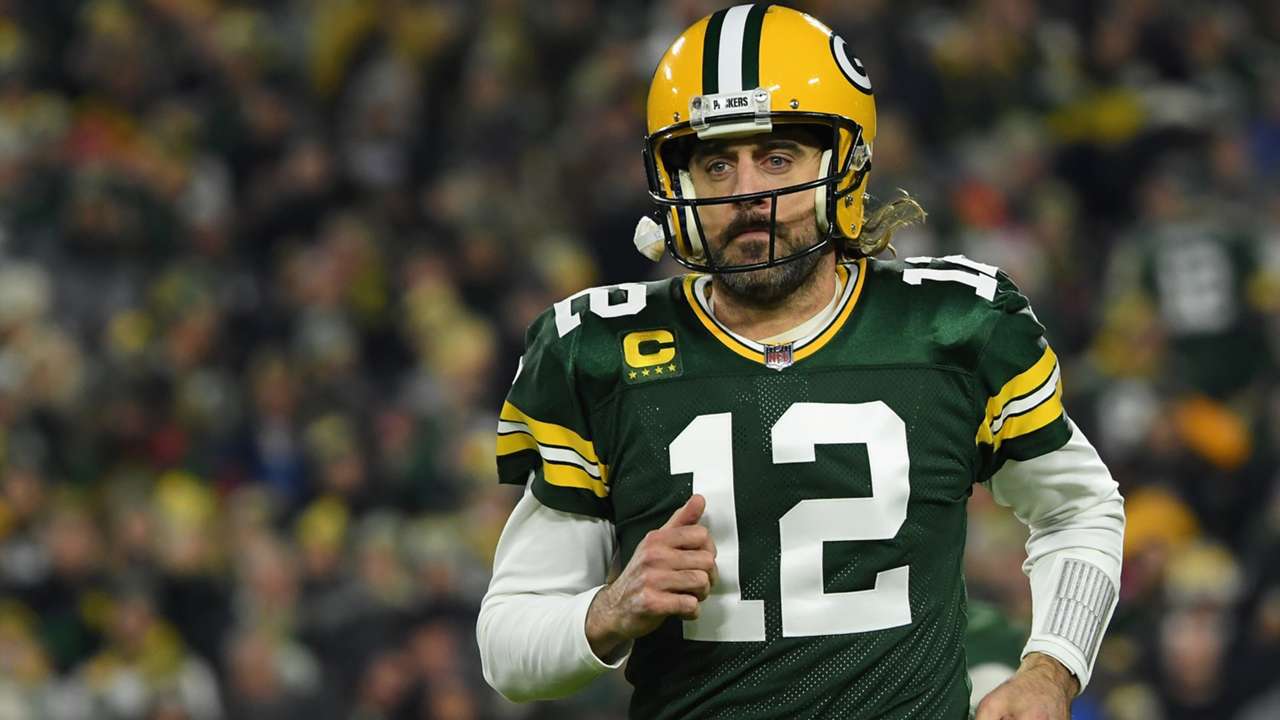 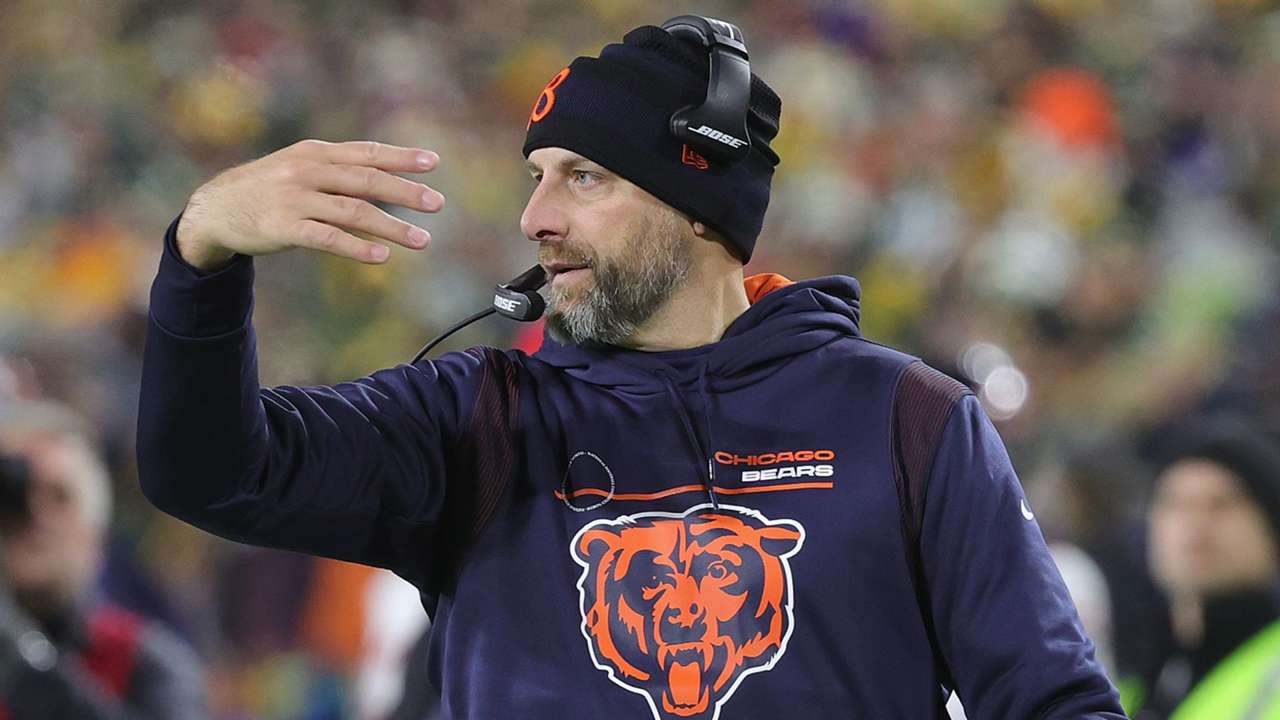